Oneplus is a smartphone manufacturer which has gained great reputation over the last few years, the company has successfully launched a number of models with specs which were only present in some of the top phones which would require us to spend much more than what we do now when we buy oneplus android smartphone, if you are looking for an android smartphone which looks amazing and has specs similar to some of the best phones out there then Oneplus 7T is exactly the smartphone you should buy. 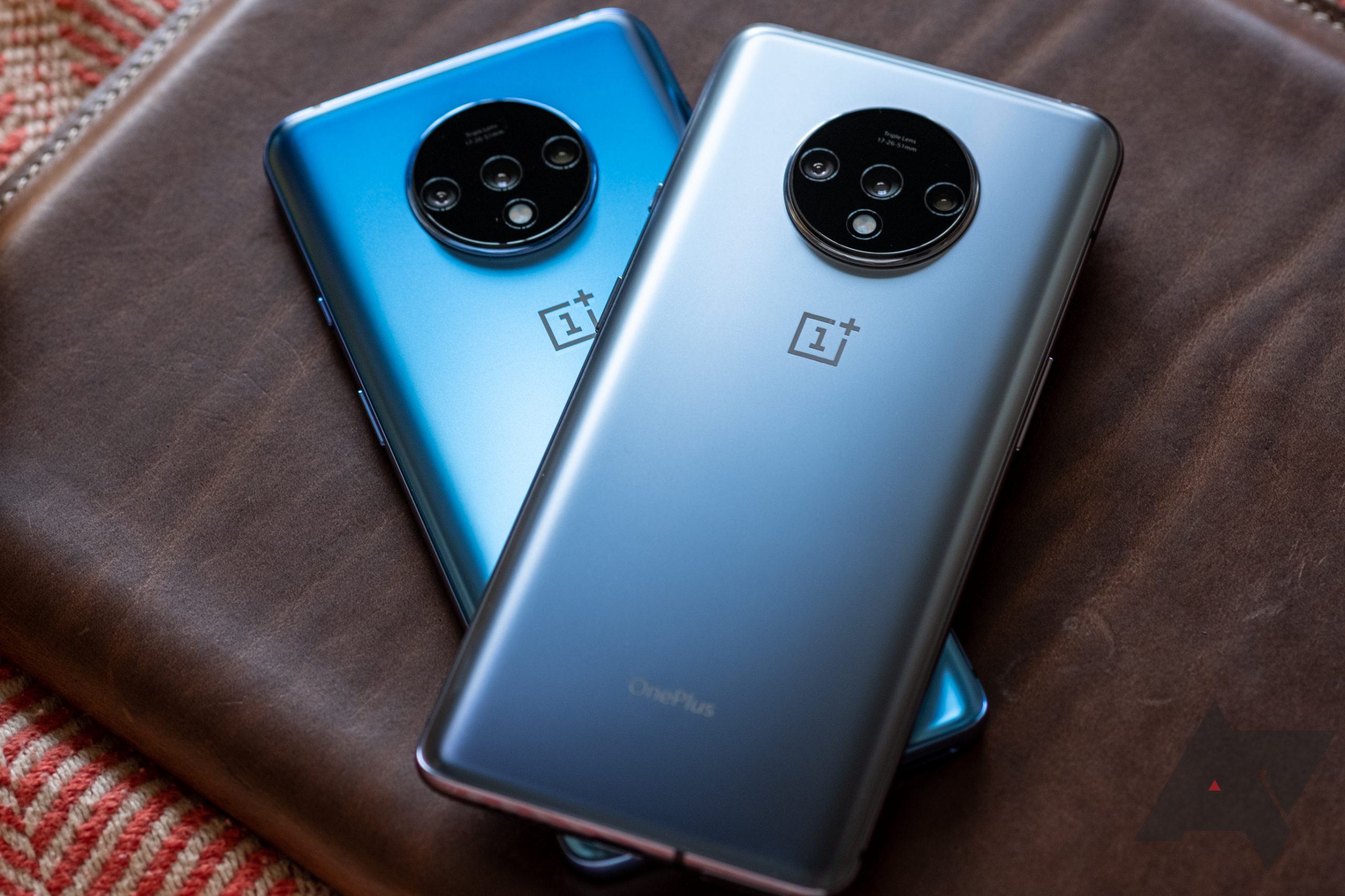 The one plus 7t specs are amazing along with great visuals and given it is available under $600 it becomes an instant attraction for those who are looking for a mid-ranged android smartphone and when compared with smartphones under a similar price range the specs are very superior, apart from the affordable price it is available at, it is actually a really good smartphone with excellent battery life and a consistently performing camera, apart from a few features the critics have found it hard to come up with reasoning against buying One plus 7t. The only missing features are water resistance and wireless charging, if you aren’t hell bound on these two features and want a smartphone which is mid-ranged then oneplus 7t will surely be a frontrunner for you.

I have been using one plus since series six and having upgraded to oneplus 7t I can say with experience that the upgrade is real unlike many other manufacturers tweaking a few things here and there and launching a new model, the screen display feels much better with the 1080 display and the scrolls and swipes are much faster and with a 3800 MAH battery it gives great battery life which is such a requirement for any given smartphone these days.