Bitcoin is the world’s first cryptocurrency. Experts believe that it will pose a serious challenge to the traditional currencies in the upcoming years however, it will have to overcome a lot of volatility along the way. 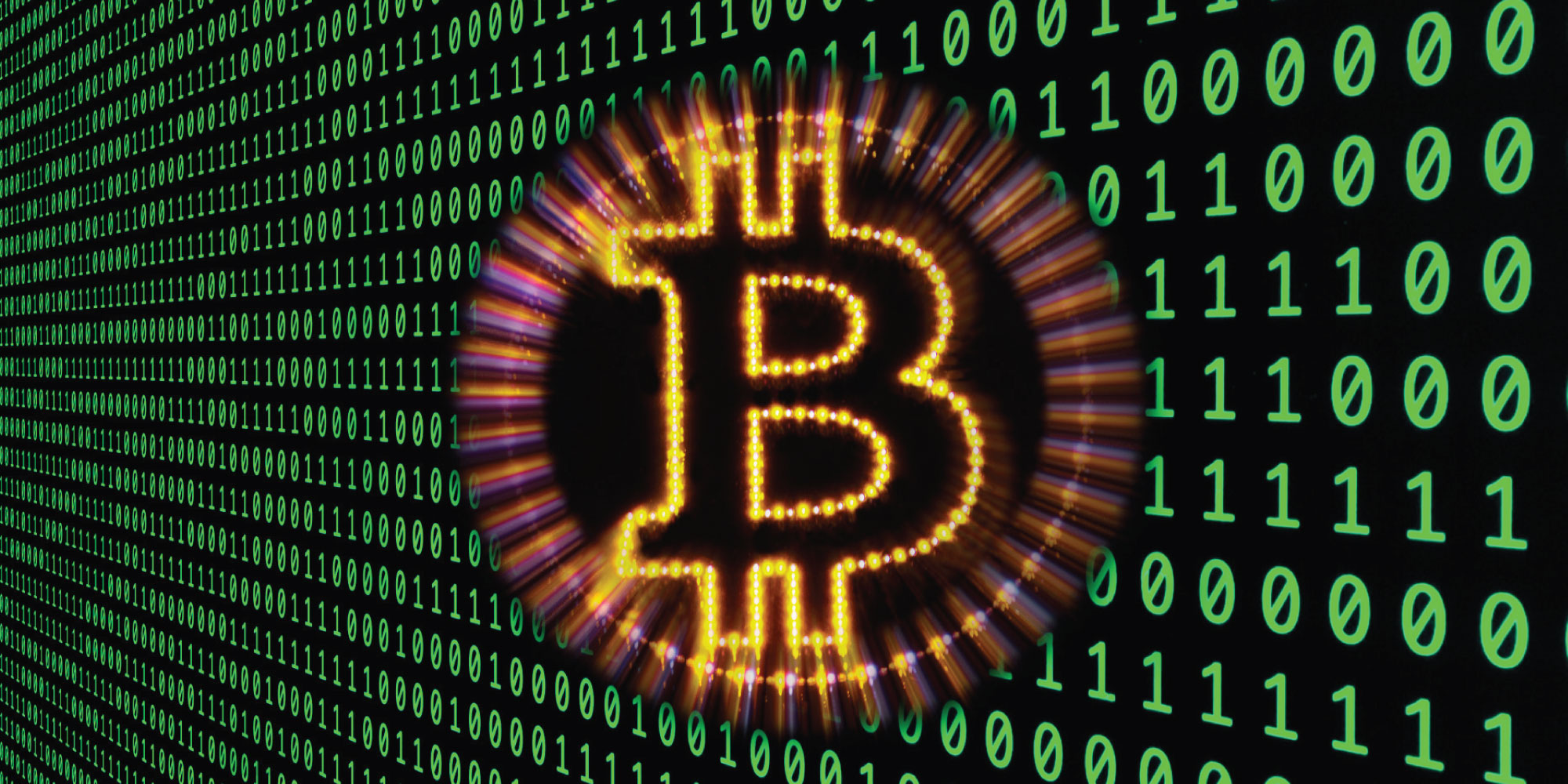 There are two basic ways to deal with Bitcoin. You can either buy the cryptocurrency yourself and sell it at a higher price to gain profit or you can just simply keep on speculating its value without buying the Bitcoin. This brings us to CFDs. With the help of CFD you can trade a certain contract based on the prices shown in the market. In simple words, by just putting a small deposit you can gain exposure of a bigger position. However, while it can magnify your profits it can also increase your losses. When you are looking to trade Bitcoin CFDs, you aren’t supposed to interact with an exchange directly. In contrast, you trade on the buying and selling prices.

The world of Bitcoin is certainly increasing by the day however things like Bitcoin revolution scam make the system a bit hard to trust. Similarly, since it’s new everyone has his or her speculations and such headlines are only giving the currency a bad name.

An article was published on the site of ITV regarding the evolution of Bitcoin claiming that it had endorsed the investment scheme of a number of celebrities. The article also fakes a statement given by Jeremy Clarkson that “The Bitcoin revolution is the best investment I’ve made”. Thus, the celebrities have been warned about their names being used and serious actions are being taken against the spread of such false news.

It is easy to end up being a part of a Bitcoin scam but once you get a grip of the whole concept, you can easily get on your way to gaining maximum profit.